King James was born in 1566 and crowned King of Scotland in 1567 as James the 6th. Crown king of England 1603 as James the 1st. Died 1625. The era of his reign is called the Jacobean era. James was the first Scottish King to rule England. He was often known to be a calculated thinker in negotiating as well as a man learning instead of fighting.

After James ascended to the throne of England in 1603. He faced many crises left behind by Queen Elizabeth the 1st. Mainly a very divided nation on the matter of religion. The Gunpowder Plot of 1605 was caused by the intolerance of Catholics in England and was the first terrorist attack attempt recorded in British history. The plot was to attempt to bomb the parliament killing everyone including the King who would be in attendance for the opening of Parliament. The event defined England as a protestant nation.

The reason for the translation of the King James Bible was to quash the Puritan uprising against the Church of England. In a hearing, James listen to both groups' views and conceded to a retranslation of the Bible against the Bishop Bible that Queen Elizabeth had instructed to be created.

Key Rules of the translation

There were six committees dividing up the responsibility of translation.

Second Oxford Company: Gospels, Acts of the Apostles, and the Book of Revelations

Chief Translator Bishop Lancelot Andrew. Linguist. Primarily on 1st Westminster Company. The academics spoke in Greek and Latin when meeting. And would read the translation to see if it was good to the ear. The original Printers were Robert Baker in 1611. Originally this translation was called the Authorized Version. 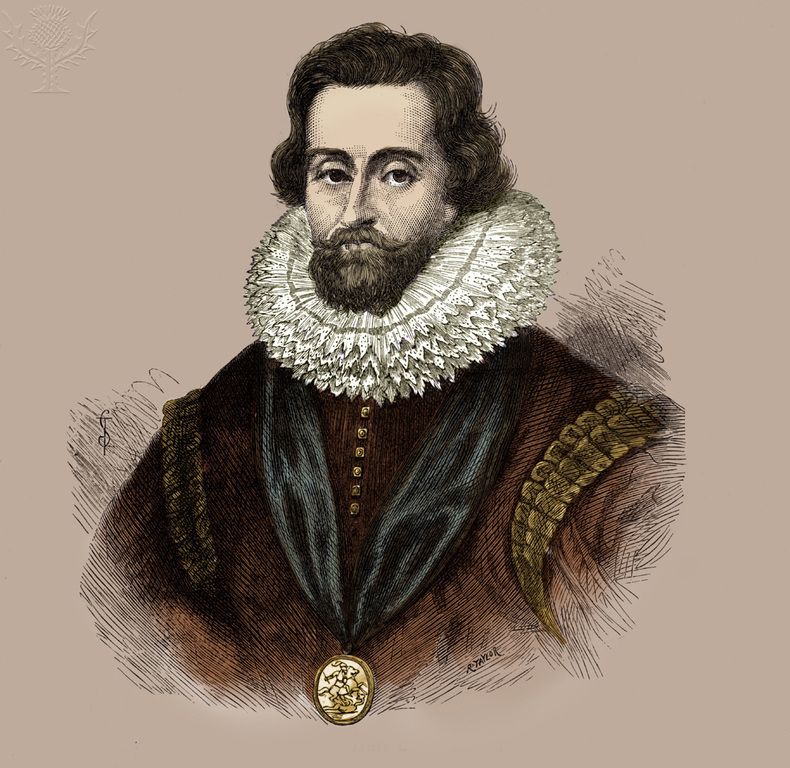 King James the I of England and the VI of Scotland Credit:Lebrecht Music & Arts 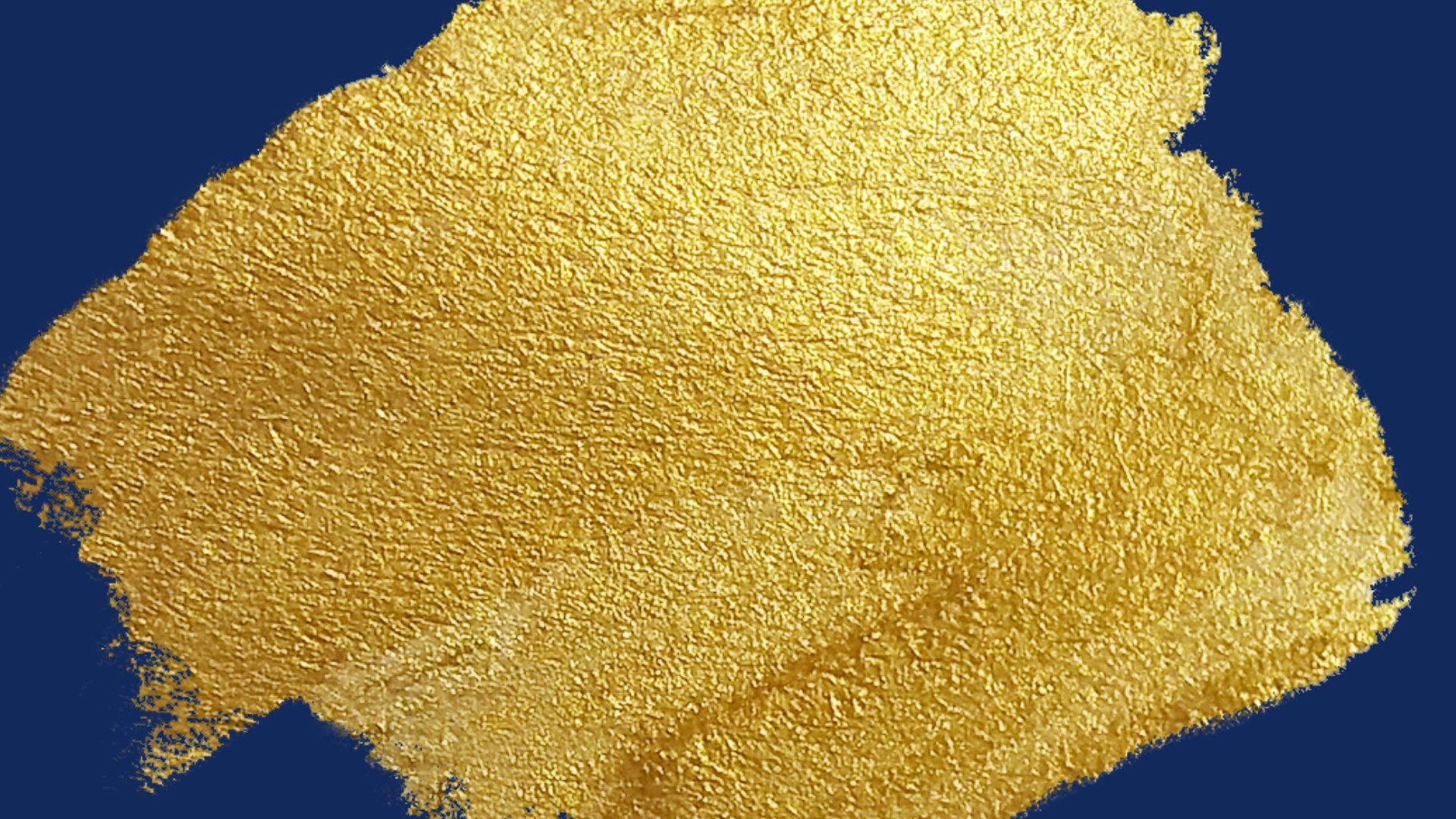